One of my favorite BBQ festivals is the Houston BBQ Festival. This year was the fifth edition of the event and our third year to attend. Read about last year's here. At the last two, I ate myself silly. I went to most of these places in the month of January so this year, I wanted to sample some delicious bites and have a good time. There were 25 BBQ joints participating this year. 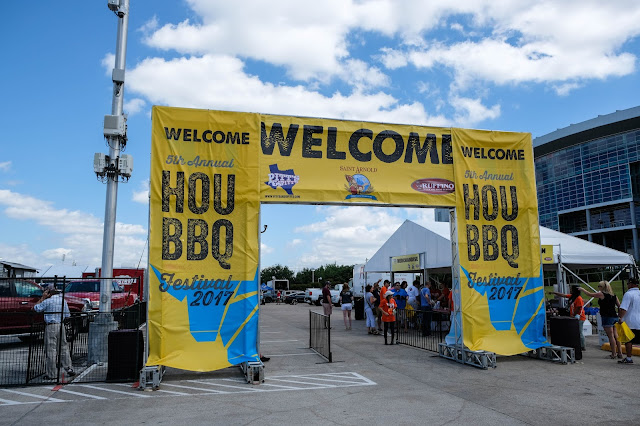 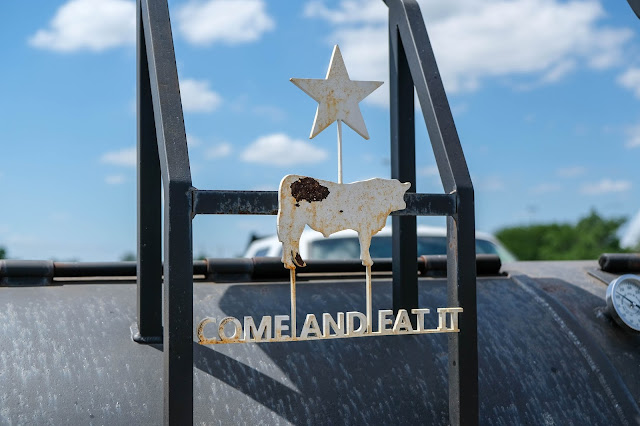 The Houston BBQ Festival was moved up a month earlier than last year's. It made a big difference. It was sunny, beautiful, and comfortable. It is one of the premier events to attend. It is well-organized and spacious with a lot of tasty bites. Although I have been eating a lot of barbecue this year including a ton of places in Houston, I was looking forward to the festival. It did not disappoint. I felt like some of the places were trying to one up each other with their BBQ offerings. It is a win-win for all of us when this happens. The event is a great way to showcase the best of the Houston barbecue scene. Hopefully I will be back every year. It is one of those events that I do not want to miss. 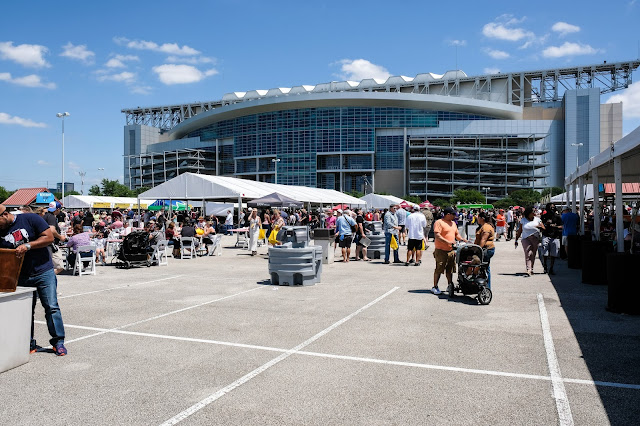 On a side note, I have changed cameras recently. I have gone from a Canon 70D to a FujiFilm X-T20 for size and lens purposes. I am happy with the results so far. Future blog entries will feature photos from both cameras until I finally empty out my queue. Enjoy.