Playing with Fire by Michael Symon 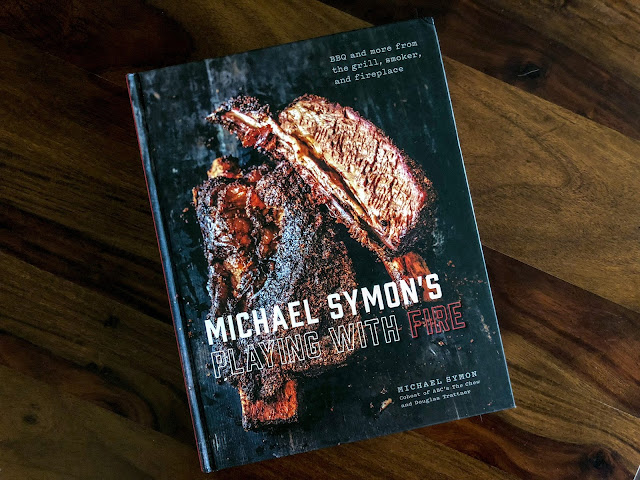 Disclosure: Clarkson Potter is partnering with me for a giveaway! All words and opinions are my own though.

I am a big fan of Michael Symon. He is from Cleveland. I was born in Parma which is a suburb of Cleveland. We are both giant Cleveland Indians diehards. We actually watched game 5 of the 2016 World Series together. I am not going to talk about that series though... Symon opened a BBQ joint, Mabel's BBQ, in Cleveland that I am dying to try. His new book, Playing with Fire, on barbecue is out on bookshelves now. I was sent an advanced copy to look over, and I am also doing a giveaway to celebrate his book launch.

Playing with Fire is broken into chapters mostly by proteins. It starts off with an introduction. Symon talks about different types of smokers/grills. One thing he talks about that is interesting is using a fireplace to cook meats. We do not have a fireplace in our house plus we live in Texas so we can grill/smoke year-round. What if you lived somewhere cold where the window of opportunity is smaller? It is smart for sure.


The book itself is full of recipes. Symon begins with pork. Throughout the book, there are images shot at his restaurant. There are also profiles of pitmasters throughout the country. The pitmaster highlighted from Texas is Kent Black of Black's Barbecue. In the beef chapter, he obviously writes about brisket which features a salt, pepper, celery seed, and ground coriander rub. There is a recipe for beef ribs too, but I am really interested in the pastrami one. I might have to test that one out soon.
﻿

The next chapter talks about chicken. One of the recipes is fireplace chicken on a string. I wish we had a fireplace now! He then moves on to seafood and lamb. There are also 22 recipes for the vegetables/sides chapter. I really want to try a few of them. He finishes the book with sauces, relish, and rub recipes. 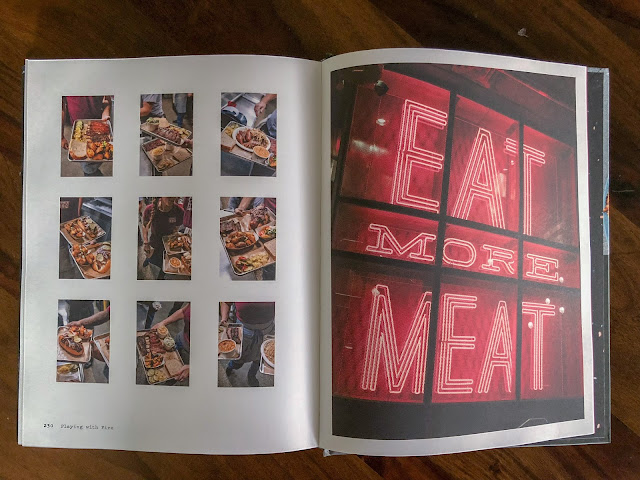 With grilling/smoking season coming around for the whole country, Michael Symon's book comes out at the right time. Anyone can pick up a copy of Playing with Fire. BBQ purists, cooking novices, pitmasters, home cooks, vegetarians/vegans, and chefs. With the cookbook including 72 recipes, there is something for everyone. If you love Symon's shows, grab a book. 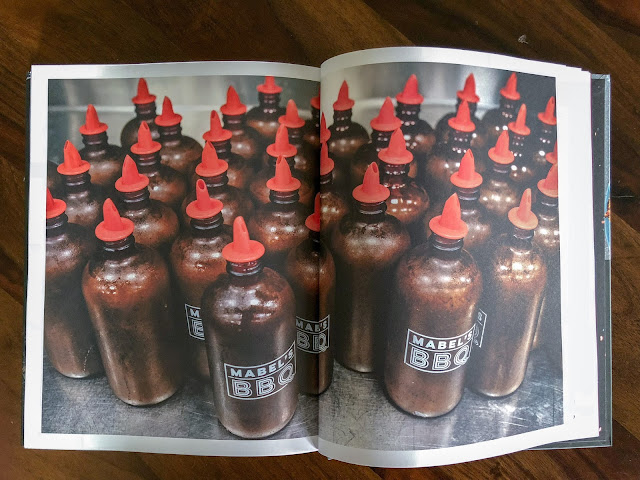 ARV $90
Giveaway open to US addresses only.
Prizing and samples provided by Clarkson Potter.

To enter, just comment below what is your favorite protein to cook and/or smoke. I will draw a winner at random on 4/14/18. Good luck!