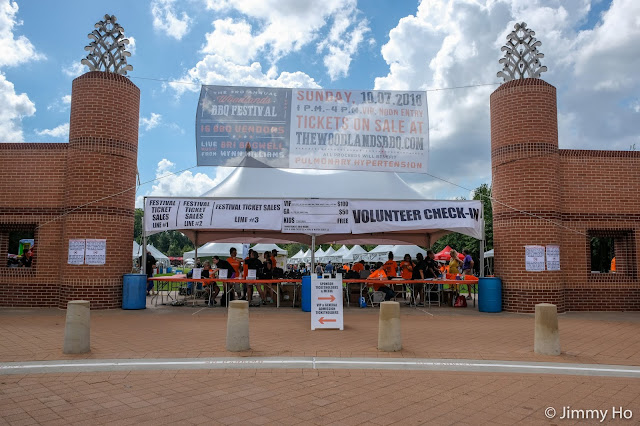 You would think in the three years that The Woodlands BBQ Festival has been around that the weather would be cooler. Nope. It was a hot one for sure. The clouds did bring some relief from the heat. The festival is well-organized and well-planned and situated in a park. The proceeds from the festival goes toward benefiting the Pulmonary Hypertension Association. Some of Houston's best BBQ joints were on hand so a lot of excellent bites were to be had. The photo recap of the day: 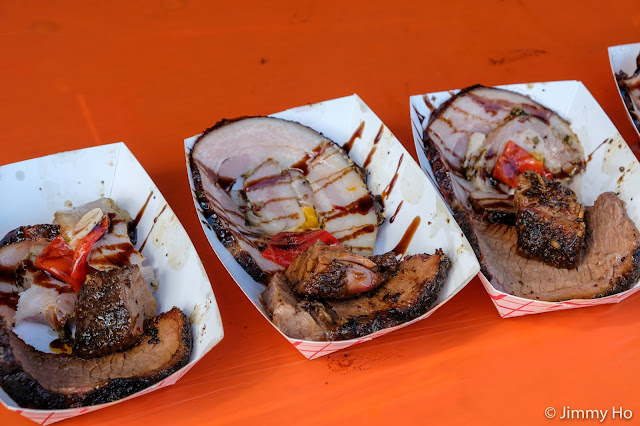 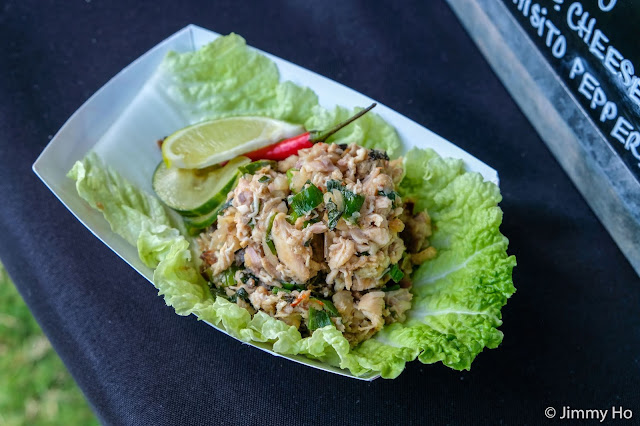 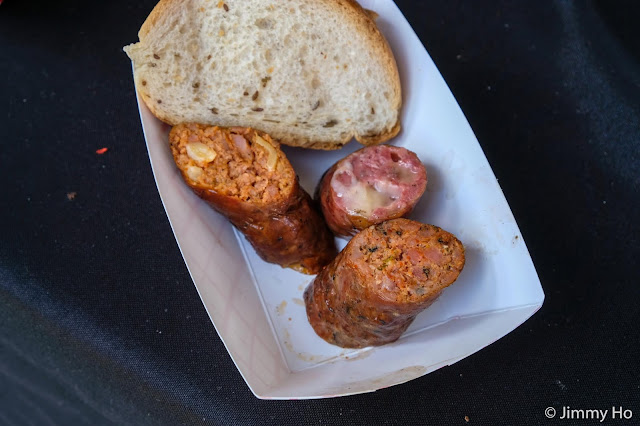 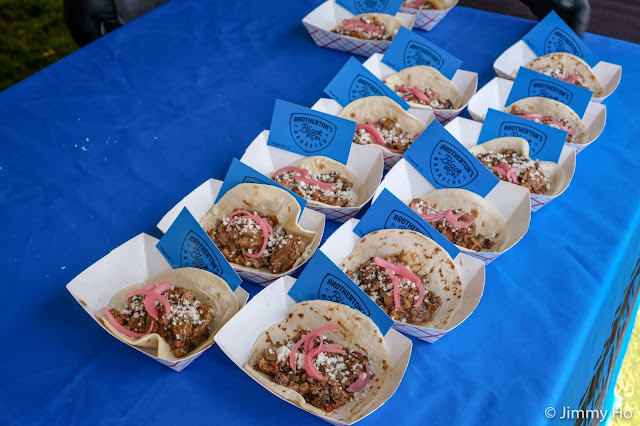 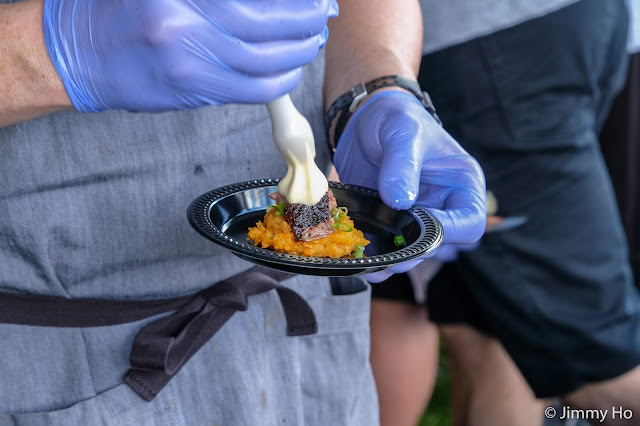 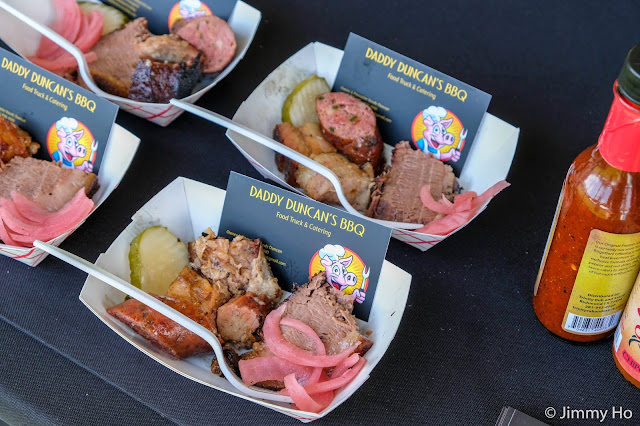 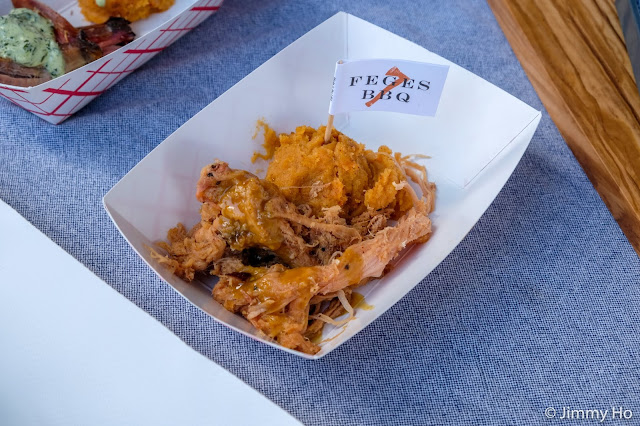 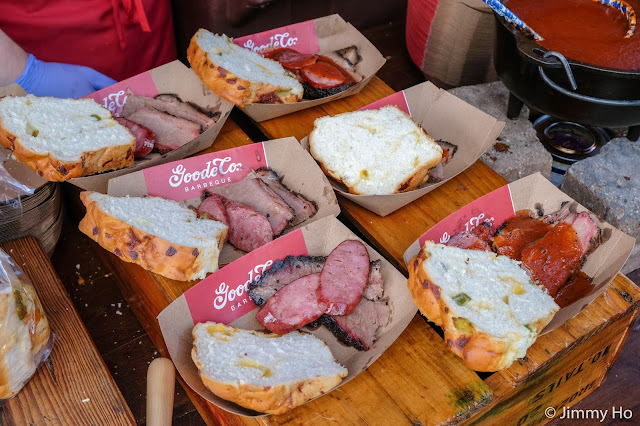 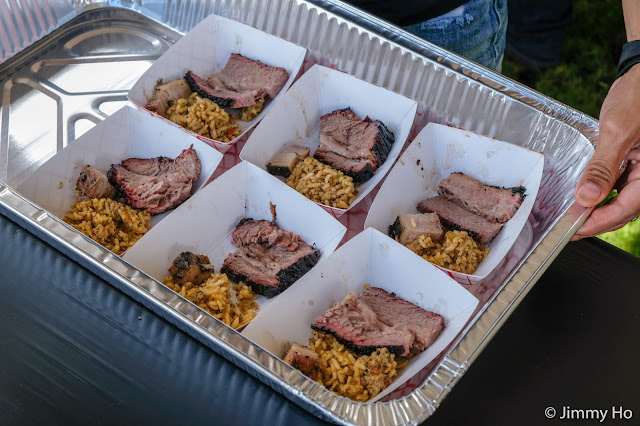 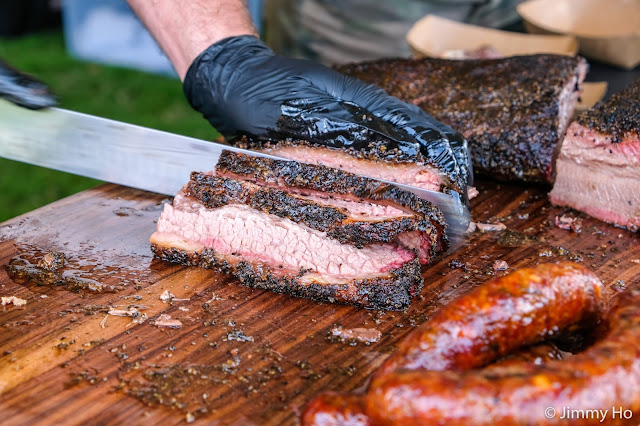 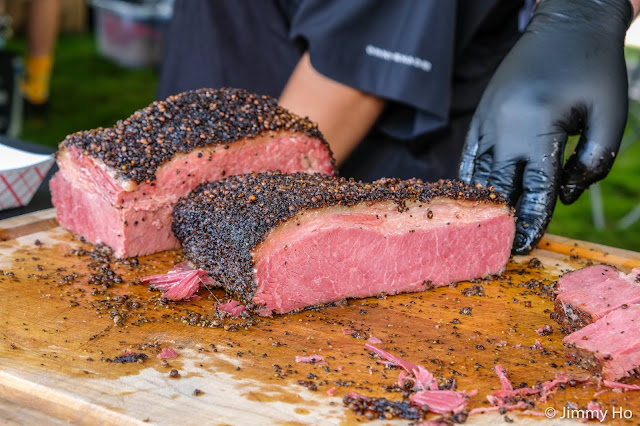 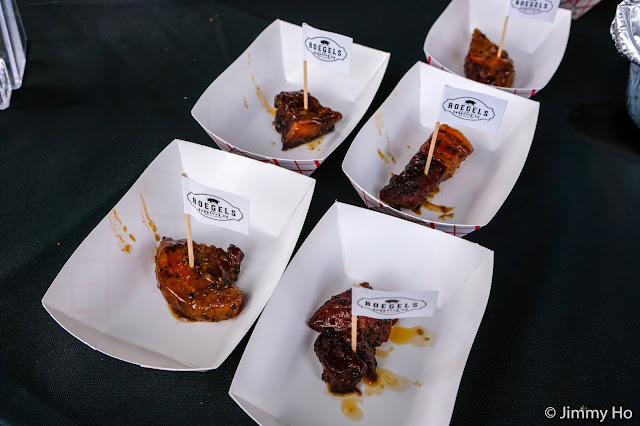 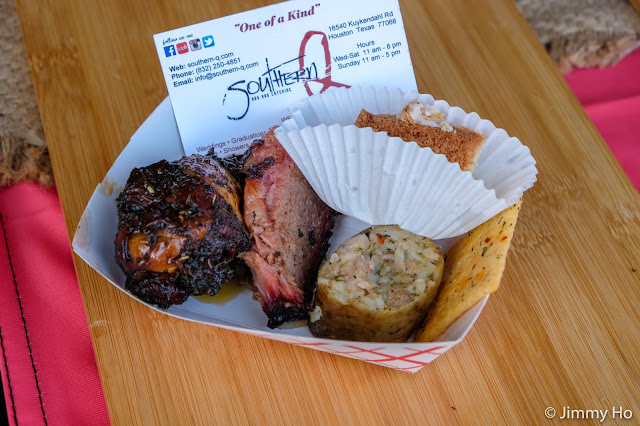 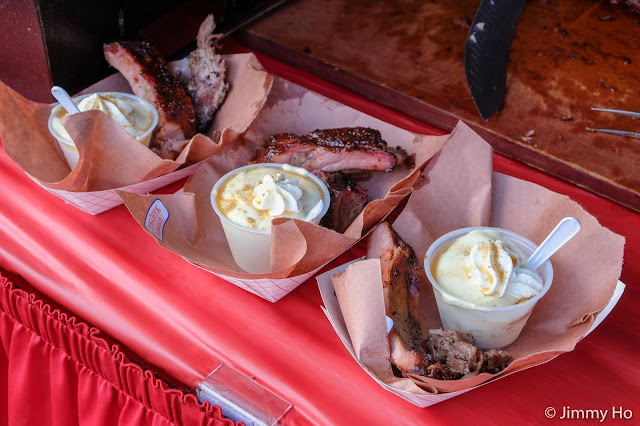 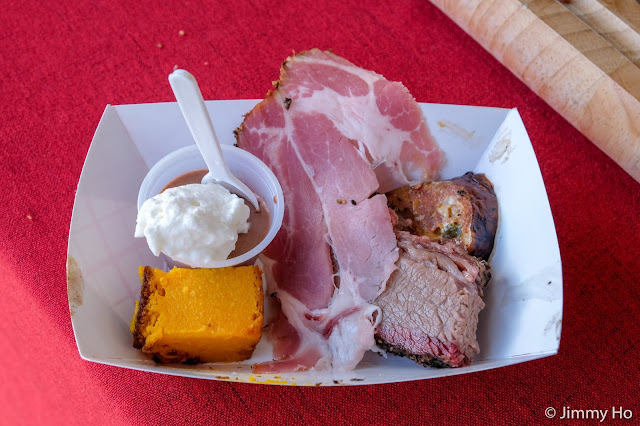 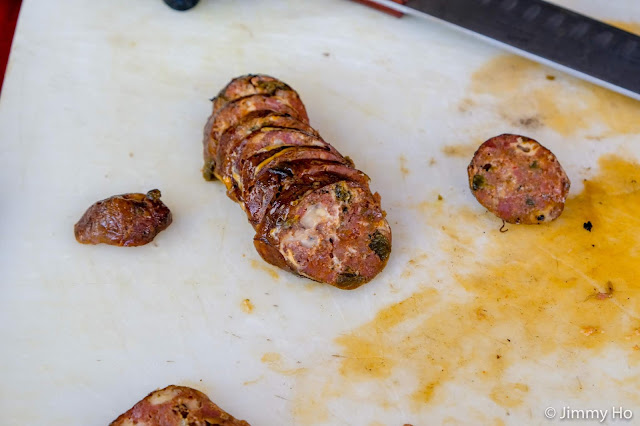 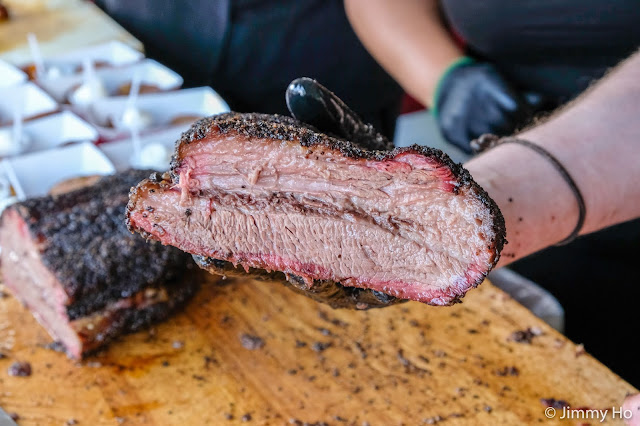 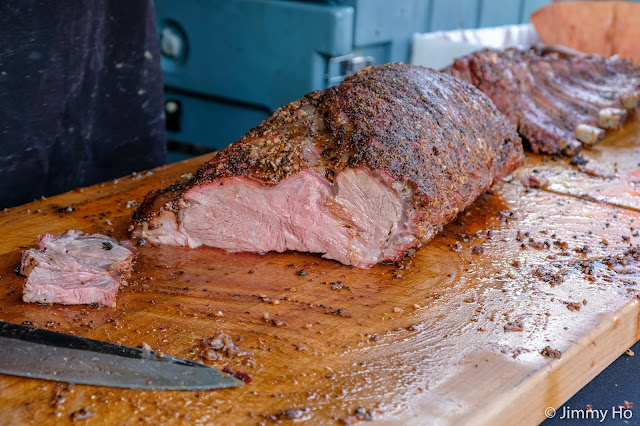 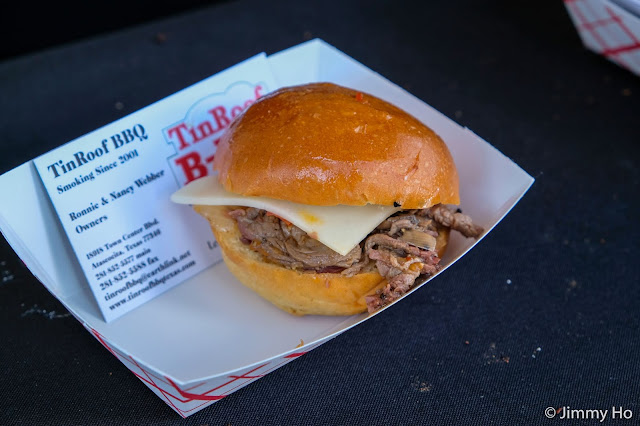 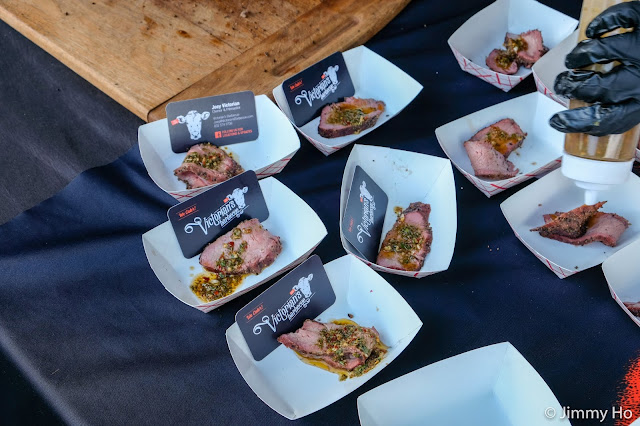 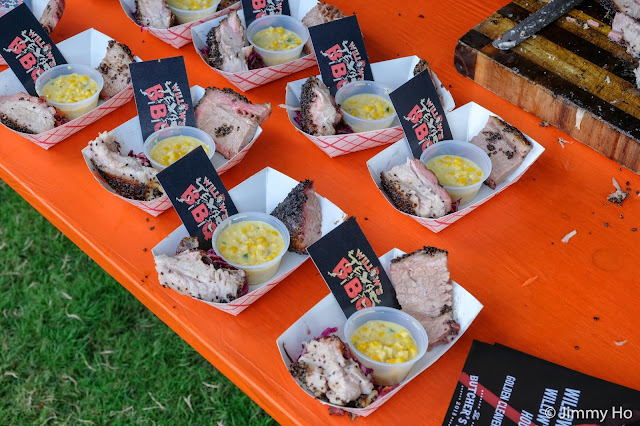 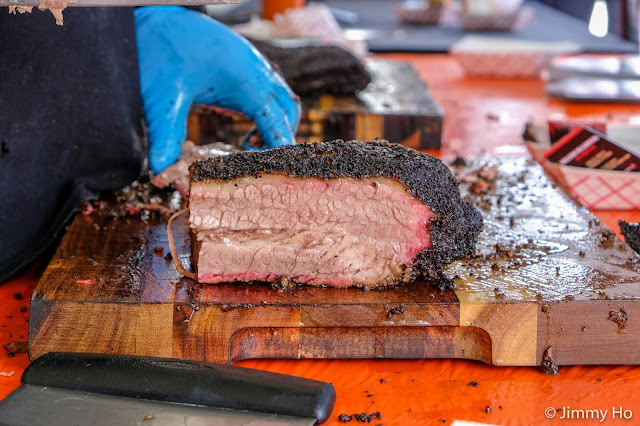