The granddaddy of them all. The Texas Monthly BBQ Festival. It was the ninth edition of this meaty event. Last year, I manage to hit all 30 tents, but I had no plans to do the same thing this year. I just wanted to hang out and eat some great BBQ. A little photo recap of the day: 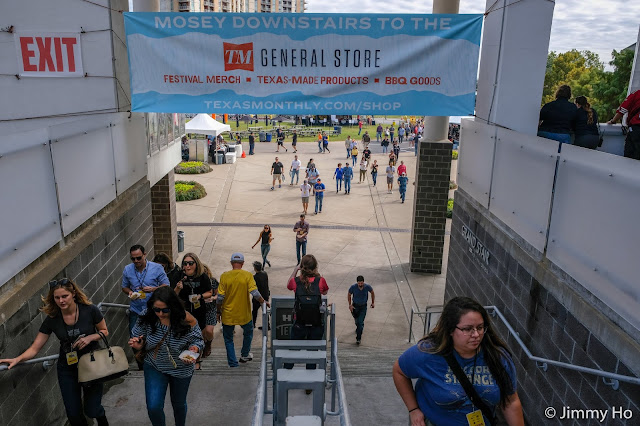 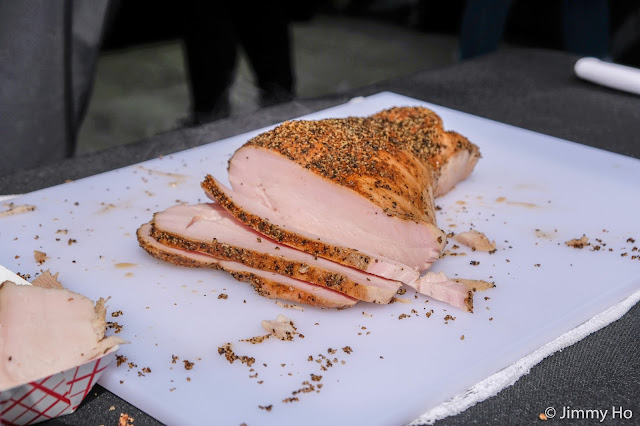 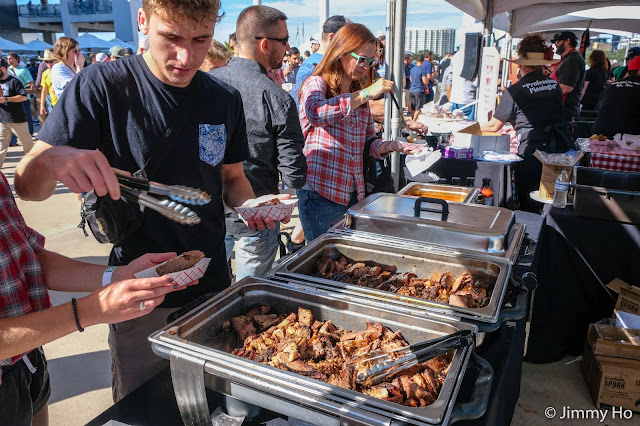 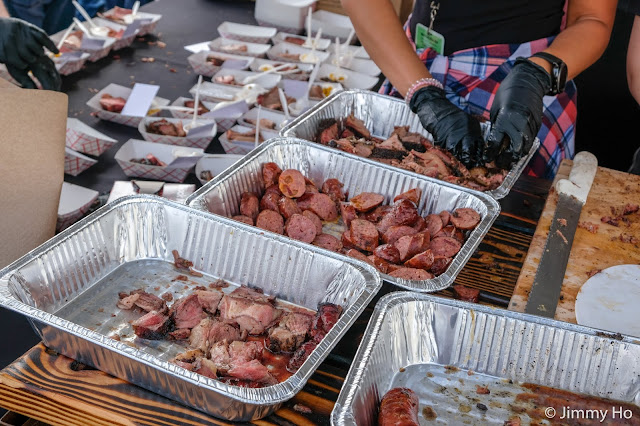 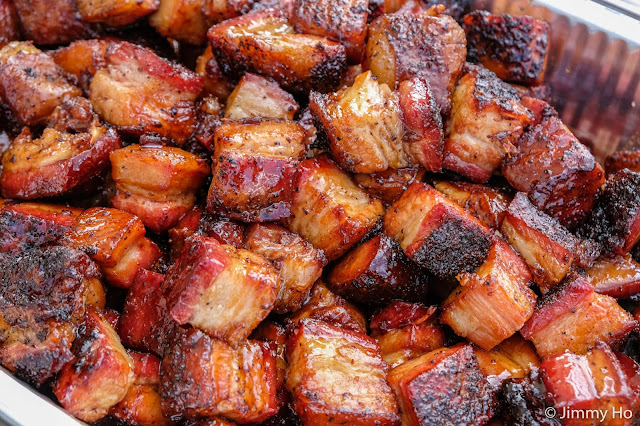 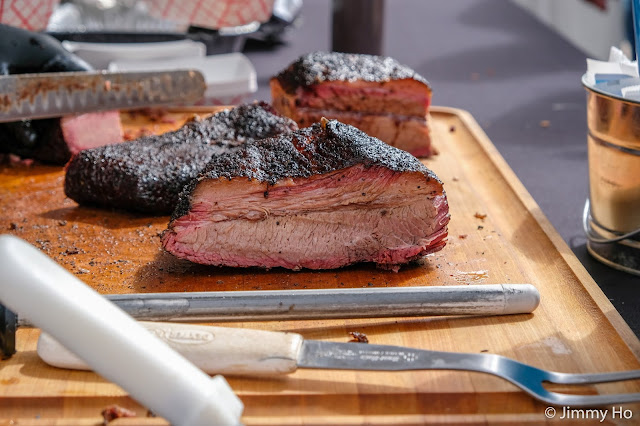 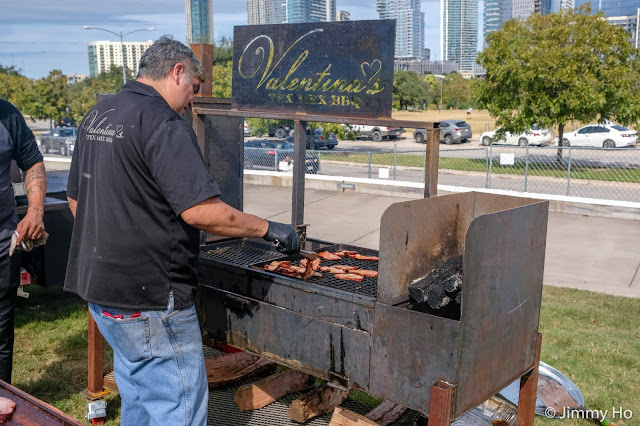 Missing from the pictures are la Barbecue, Stanley's Famous Pit Bar-B-Q, and Terry Black's Barbecue. They had run of food by the time I made it to their respective tents. I was not eating everywhere so I was able to get to all the tents under two hours. Flores and Guess were first timers and brought their A game. They both had fantastic bites. I enjoy going to the festival every year because it is like a big ole BBQ family reunion. It was great seeing everyone and "meating" new people. 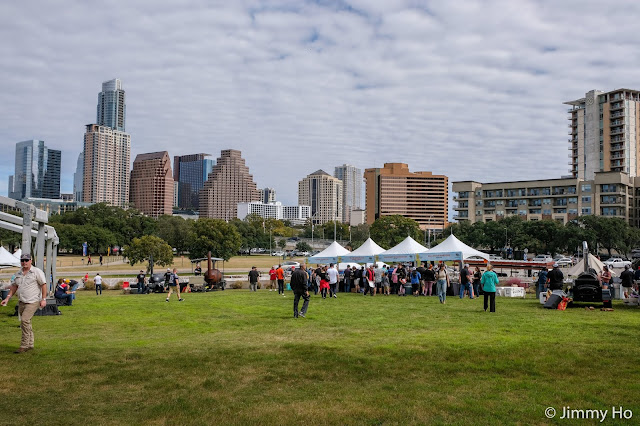 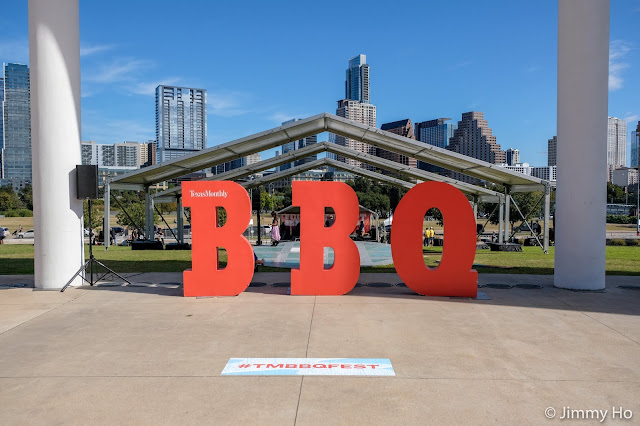