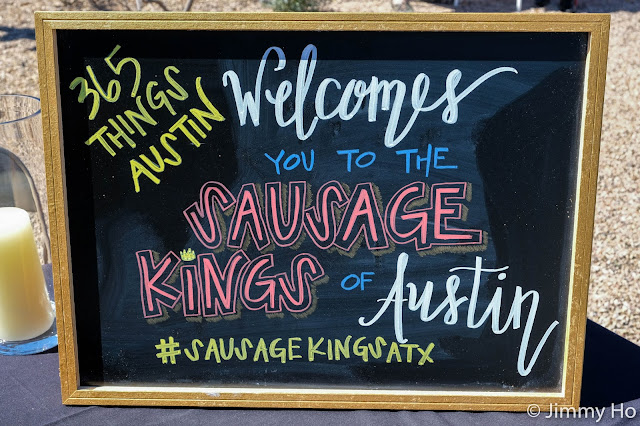 The third edition of the Sausage Kings of Austin presented by 365 Things Austin took place this past Sunday. La Barbecue won the previous one in 2017. The event this year was held at The Brewer's Table. Seven restaurants duked it out to see who had the best sausage in Austin. It was a beautiful day to enjoy some tasty meats and good brews. Let's see what everyone brought: 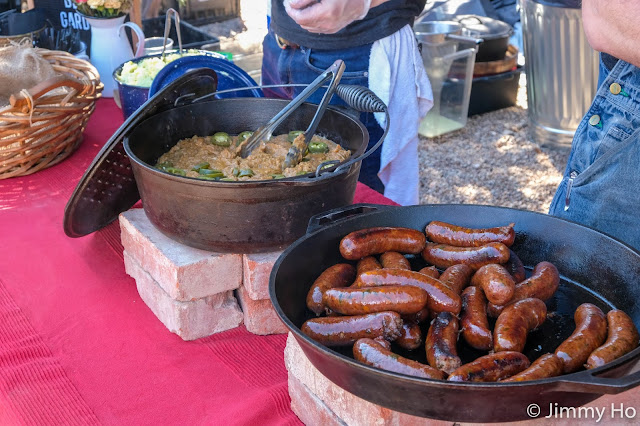 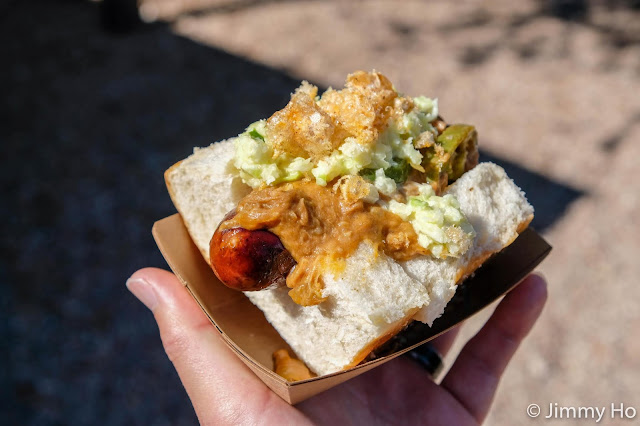 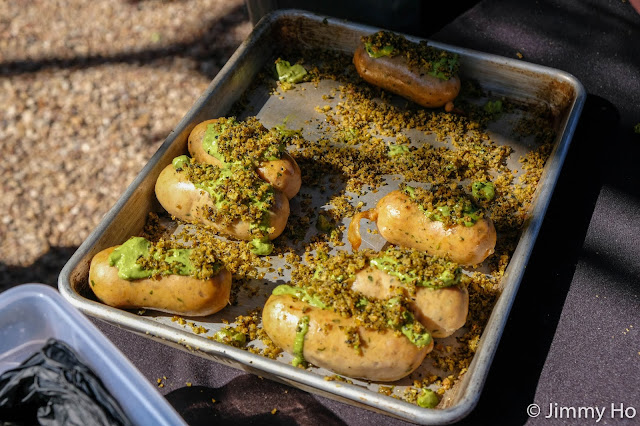 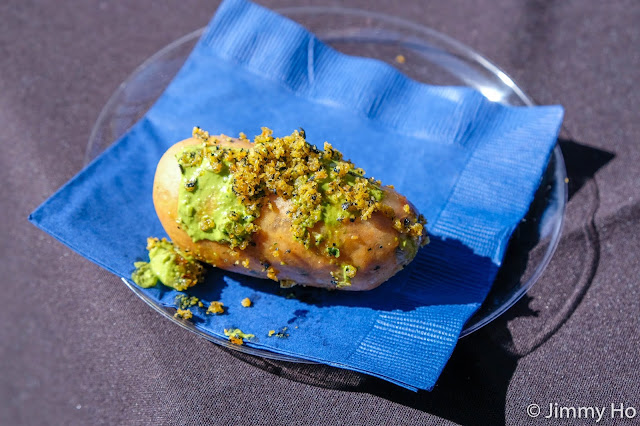 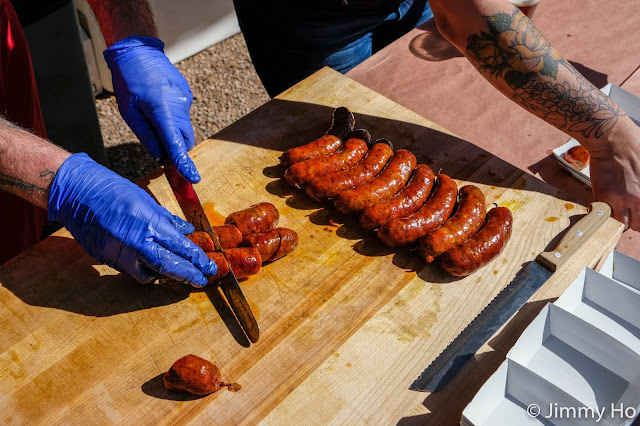 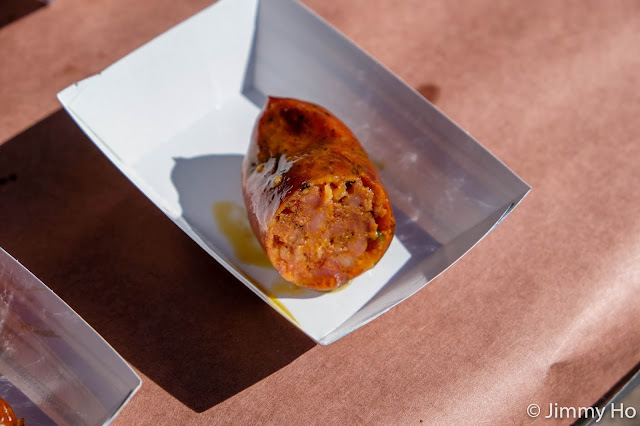 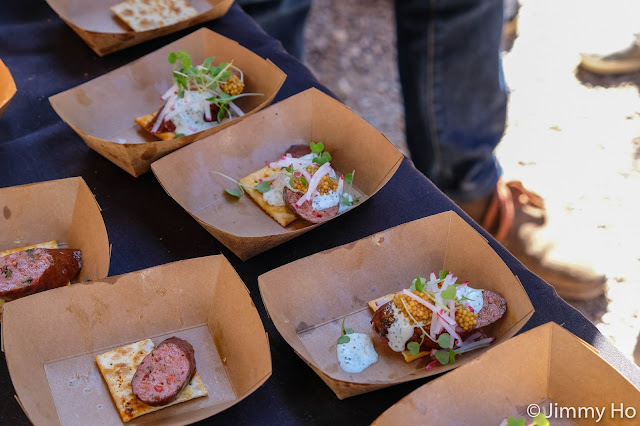 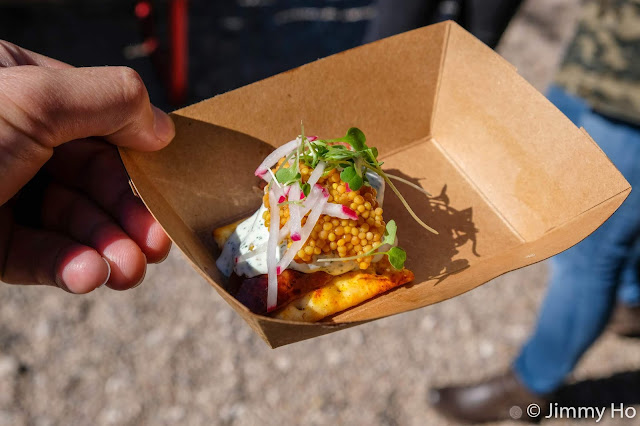 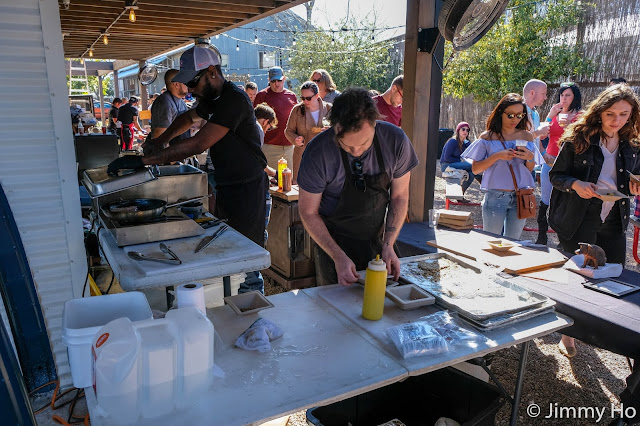 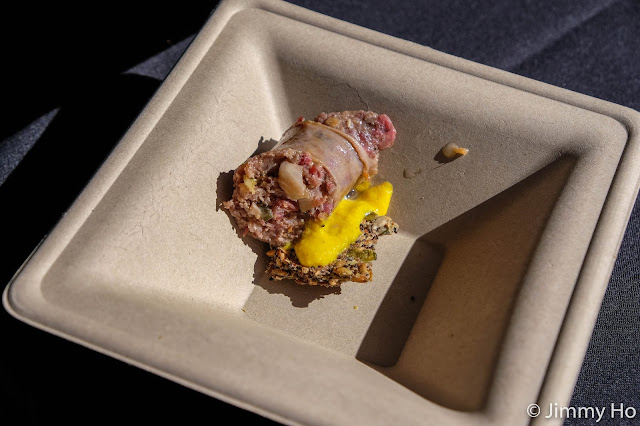 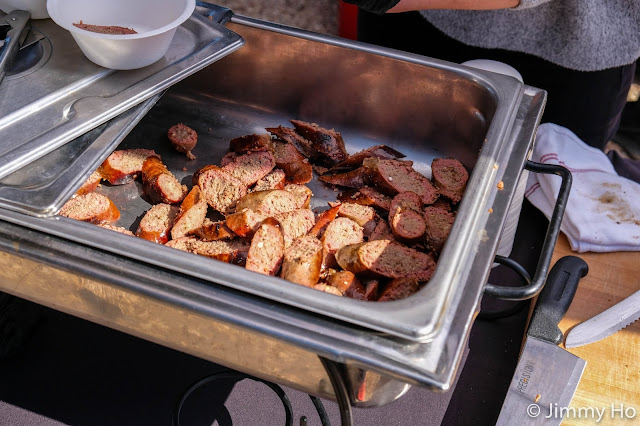 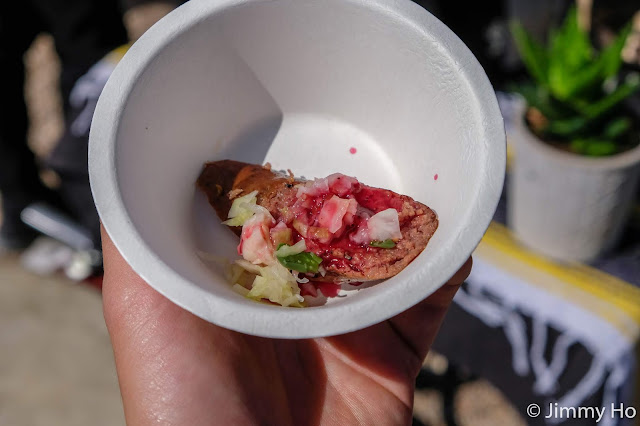 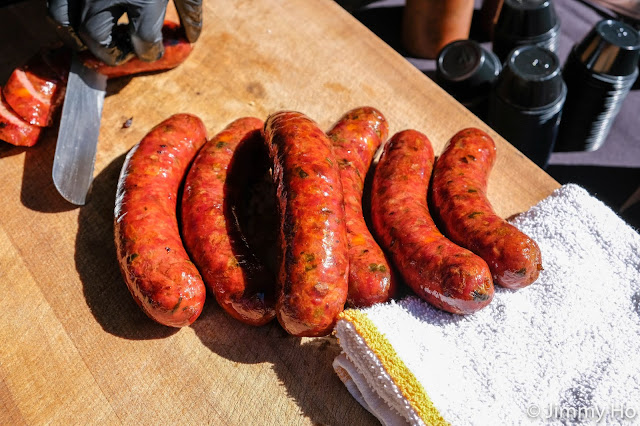 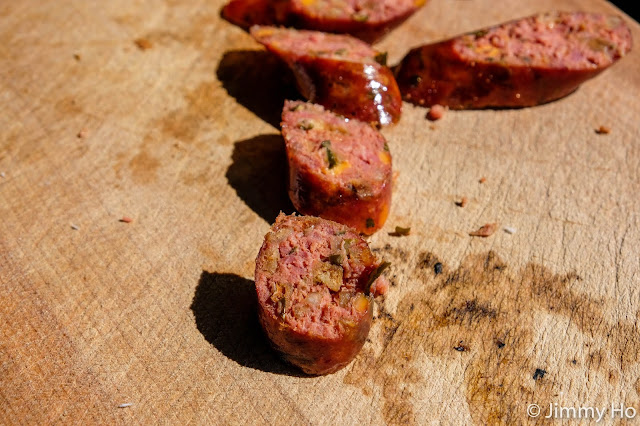 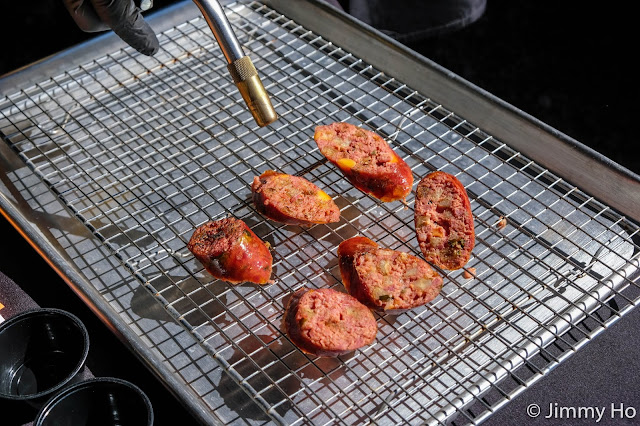 Micklethwait took home top honors with La Barbecue finishing second. Congratulations to both of them. Micklethwait's entry was a well composed dish, and La Barbecue's sausage had a nice spice and flavor to it. I really enjoyed The Switch's Happy Meal sausage. Very unique and fun. I did not know what to expect from The Brewer's Table, but I was pleasantly surprised. They always put out refine and balance dishes. Evan LeRoy was missing from the event, but he was in Miami slinging burgers. I would like to see him again at the next one. All in all, it was a delicious event. 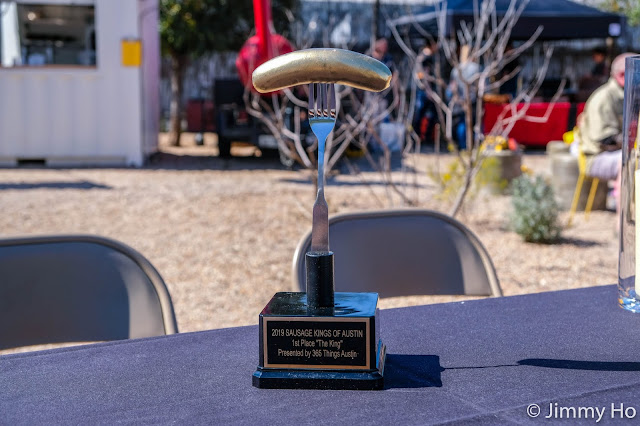